Opinion: The Great Recession was especially bad for older workers. The pandemic could be even worse

Martin Neil Baily is a senior fellow at the Brookings Institute and was the chair of the Council of Economic Advisers under President Clinton. Benjamin H. Harris is the executive director of the Kellogg School of Management’s Public-Private Interface and was the chief economist to Vice President Joe Biden. The opinions expressed in this commentary are their own. 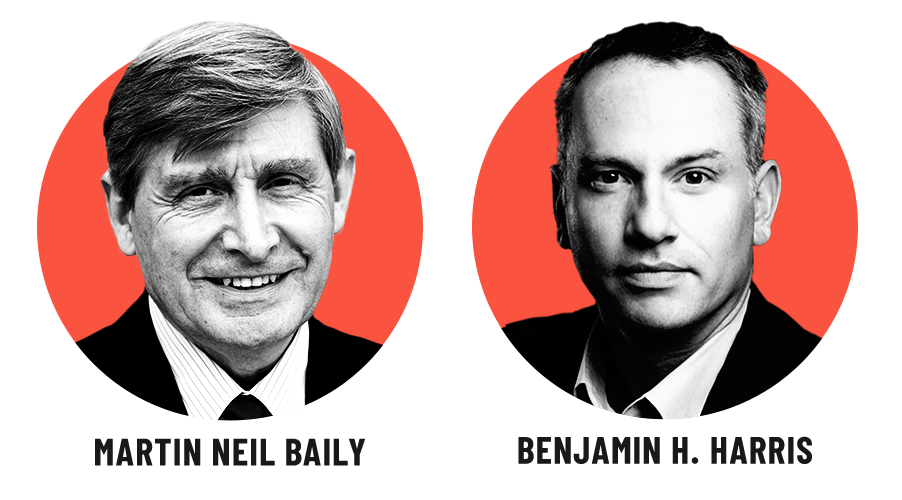 Covid-19 has disrupted virtually every aspect of American life, including our retirement plans.

Recessions often have profound impacts on retirement savings, but not necessarily in obvious ways. In the wake of the Great Recession, for example, 401(k) balances rebounded after a yearlong freefall. But those hit the worst by the downturn were older workers who were required to take early retirement and were pushed out of the labor market before they were financially prepared or ready to stop working. For these premature retirees, the recession meant a hit to their standard of living that has lasted throughout their retirements.

As bad as the 2009 recession was for older Americans, Covid-19’s impact on retirement will likely be worse and more widespread.

The sheer magnitude of the current layoffs will mean that many older workers will lose their jobs and may never find another one. According to a late-May Census Bureau survey, approximately 40% of households with people in their 60s reported losing wages during the pandemic. And if prior experience is any guide, older workers will have a disproportionately hard time regaining their lost income. For example, laid-off men over 62 are over 50% less likely to find a job than a younger worker and typically experience steep pay cuts when they do.

Record-low interest rates are making matters worse for retirement savers. In cutting target interest rates to close to zero, the Federal Reserve has locked in ultra-low interest rates for the foreseeable future. These actions were necessary and prudent, but low rates mean that savers will see lower returns on their savings — and some workers will be less inclined to contribute to a retirement account.

Policymakers can help. To start, we need a renewed focus on strategies to make the labor market more welcoming for older workers. This begins with strengthening anti-discrimination laws that are far too weak to prevent widespread bias against seniors in the labor market. Expanding Earned Income Tax Credit eligibility — currently unavailable to people 65 and older — will help raise wages for older workers with low earnings by up to 8%.

Persistently low interest rates mean that Americans — especially those nearing retirement — need to save more to secure a safe retirement. Supporting state efforts to offer near universal retirement saving accounts is a start. Congress should also take a hard look at restructuring the $200 billion in retirement tax incentives so that middle-class workers get more for each dollar saved in an IRA or 401(k). One way is to offer everyone a 25 cent credit for each dollar saved, an improvement over the current system which offers a larger benefit for people in higher tax brackets.

The pain from the pandemic will last years. For current and aspiring retirees, it may last even longer. Commonsense reforms to our nation’s retirement system will not completely heal the wounds, but we can take steps now to ease the pain.